Christopher Kait Construction has been a lifetime in the making. Ryan Rose, a native of Hampton Roads, grew up immersed in the real estate industry. While studying at the United States Naval Academy, Ryan earned a degree in Control System Engineering. After 4 years of service in the Navy, Ryan worked closely with another small local builder for several years. During this time he gained valuable knowledge and experience as a hands on craftsman and project manager, focusing on a quality product. While acting as a builder superintendent, Ryan obtained his Class A Builders License as well as a Master’s Degree in Structural Engineering.

Since breaking out on his own in 2007, Ryan has continued in the tradition of being a hands on builder by focusing on the unique design, style and craftsmanship of each home he builds and paying close attention to the needs and desires of each of his homeowners. His philosophy is to look at each home as an opportunity to make a dream come true for the buyer. Every home he builds is not just a business transaction, it is the start of a relationship between Christopher Kait Construction and the homeowner.

View more of CKC’s new homes at The Landings at Bennett’s Creek, a premiere community in Suffolk

Design Your New Home at The Landings 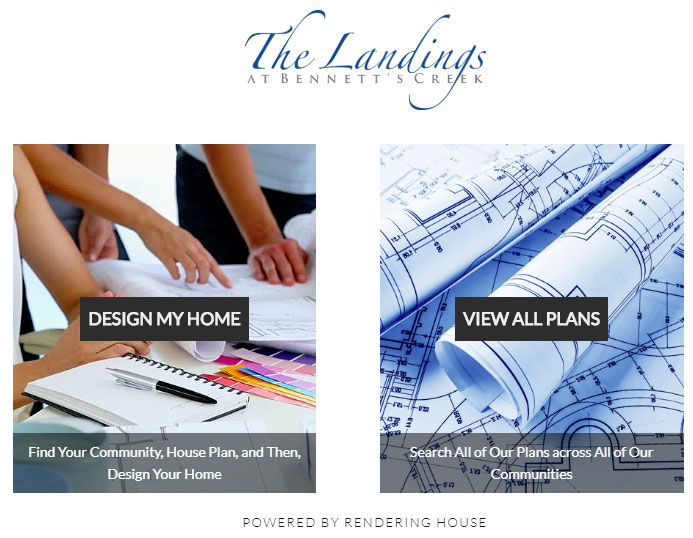